As always, thank you for tuning in to events here at the capitol. It’s been a busy first few weeks and I’ve been glad to see so many constituents come visit me in St. Paul.

Below are just some of the highlights and topics being discussed. I appreciate you all sharing  your thoughts and concerns with me and look forward to another long week.

Legislation to provide deputy registrars with $13 million for grants to reimburse them for costs incurred due to lost business productivity from the problematic rollout of MNLARS passed off the Senate floor this week on a 60-6 vote. Deputy registrars, in addition to public Driver and Vehicle Services (DVS) offices, process driver’s licenses, titles, and tabs. MNLARS is the software system rolled out in 2017 that ended up creating some problems for deputy registrars.

One significant issue with the bill is that it would hold state taxpayers liable if someone sues a deputy registrar due to issues with MNLARS. The state would be required to pay any fines based on a court judgement, attorney fees of deputy registrars, and potentially the attorney fees of the plaintiff. This language is problematic. The House does not include this provision, and the differences will need to be worked out in conference committee. (SF 621)

Mitchell’s Law is a bill I introduced this session that would give drivers licence applicants an option to put emergency contacts in the database in the event of an accident. Mitchell’s Law had it’s first hearing in the Transportation Finance and Policy committee on Wednesday. The bill was passed and was re-referred to the Judiciary and Public Safety Finance and Policy Committee. (S.F. 746) 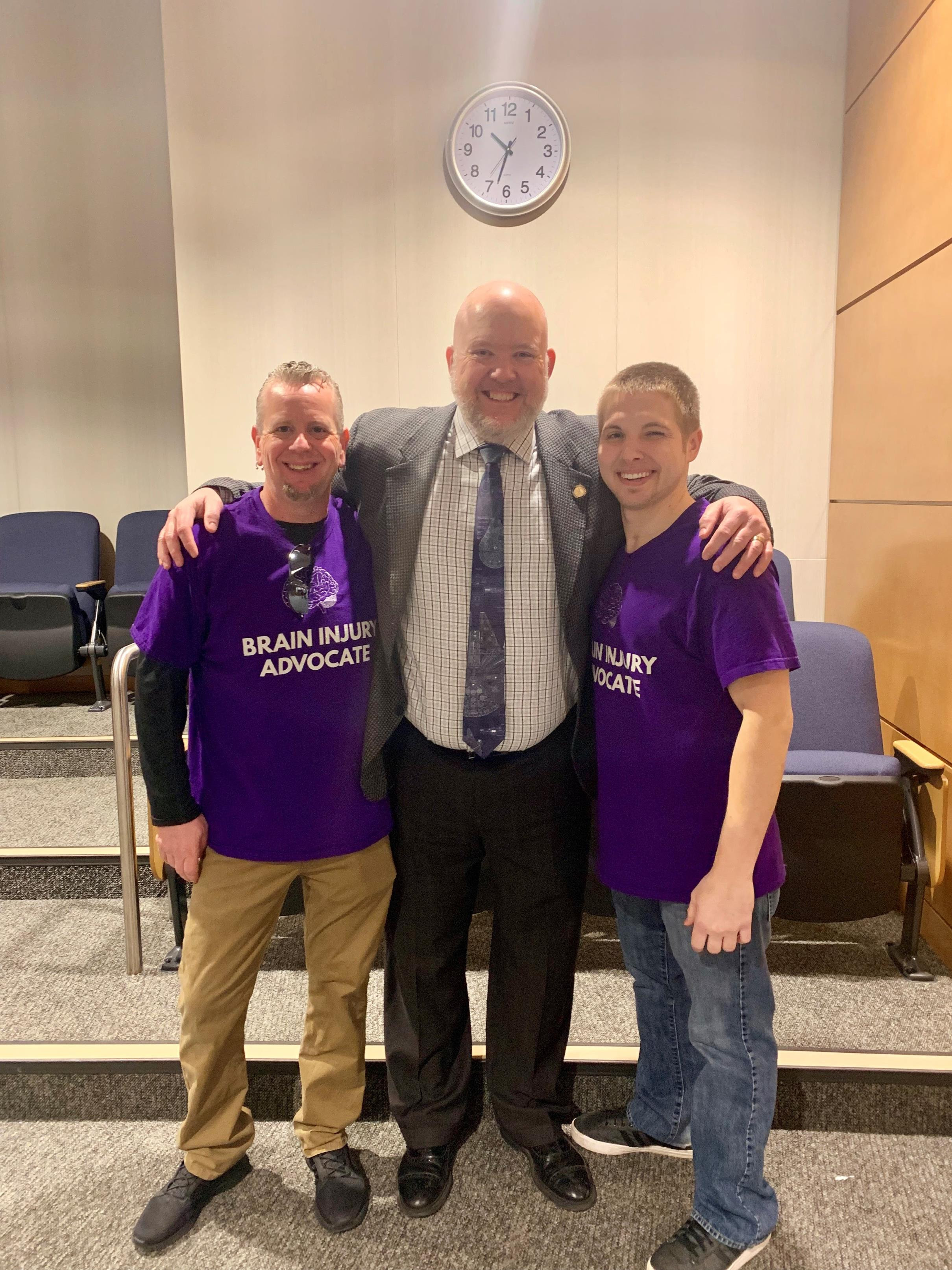